Nitrogen Gas Generator for Oil and Gas Industry of 70 NM3/HR with Purity of 99.9% and working Pressure 6 KG/CM2

Nitrogen is a gas that is available in abundance in Air. It has numerous applications like Food processing, heat treatment, metal cutting, glass making, Chemical Industry, and many other processes rely on nitrogen in some form or capacity.

Nitrogen is commonly used in the oil & gas industry and applications include well stimulation, injection and pressure testing. In some of EOR (Enhanced Oil Recovery) projects, nitrogen can also be used to flood marginal fields, more commonly using water flooding or chemical/surfactant flooding. Additionally, nitrogen can be used to help prevent flammable gases from igniting and protect tubular from downhole corrosion.

Nitrogen blanketing also known as tank blanketing and tank padding, is a process that involves the application of nitrogen to a storage container consisting of chemicals and hydrocarbons that are volatile and reactive with oxygen. When a tank is purged with nitrogen, the material inside the tank does not come in contact with the oxygen. Blanketing lets the prolonged life of the product and the potential explosive hazards are diminished.

To replace any undesirable or a hazardous atmosphere with an inert dry atmosphere, Nitrogen purging is used i.e. to limit the oxygen content so it does not react with other explosive mixtures and hydrocarbons. Displacement and dilution are the two most common methods of purging. Which method is to be used for which system depends on its geometry. Displacement is more effective for simple systems and dilution is used for complex systems.

To cool down the catalyst in a refinery

At the point when a refinery is to be shut down, it is preferable to minimize the temperature of the catalyst associated with the procedure at the earliest. For this reason, nitrogen, in huge volumes can be driven into the catalyst utilizing a pumping equipment to cool down the catalyst quickly and save shutdown time. 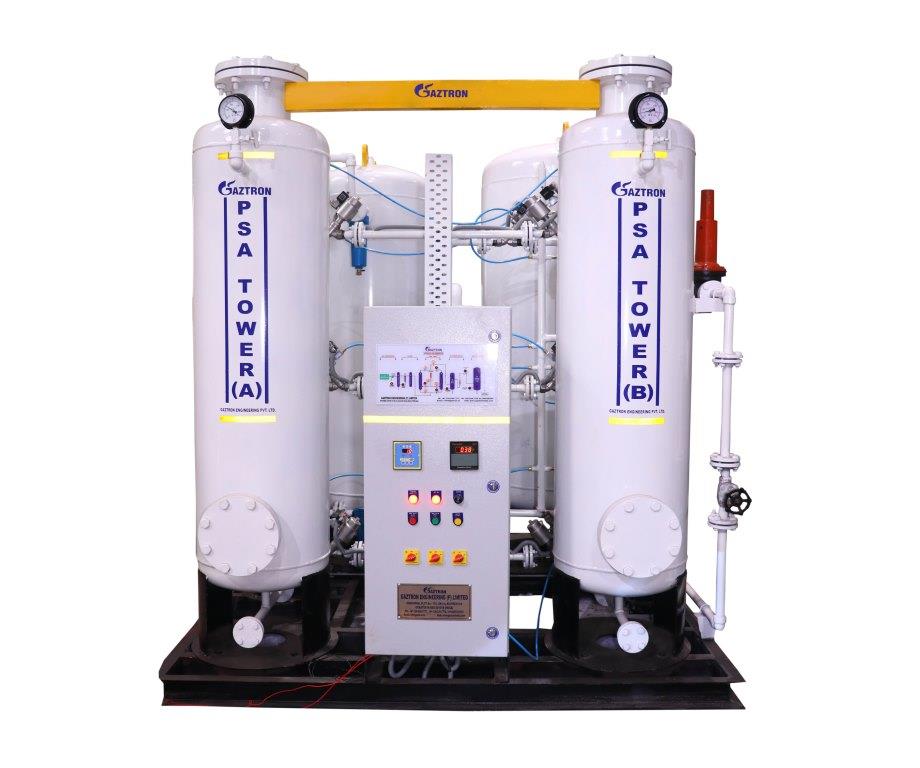