We are manufactures and exporter of MS Model PSA Gas Generators & Plants, MS Model Gas Generator isfor purity of ranging from 90 % to 99.99 % and this model is widely used by industry for different applications it is most popular model of in NITROGEN GAS GENERATORS. 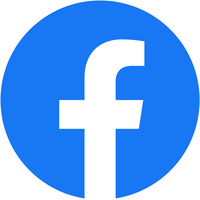 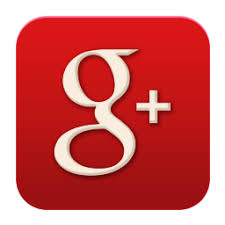 If air is passed under pressure through a vessel containing an adsorbent bed of CMS that attracts OXYGEN more strongly than it does Nitrogen, part or all of the OXYGEN will stay in the bed, and the gas coming out of the vessel will be enriched in Nitrogen. When the bed reaches the end of its capacity to adsorb OXYGEN, it can be regenerated by reducing the pressure, thereby releasing the adsorbed OXYGEN. It is then ready for another cycle of producing Nitrogen enriched air.

The adsorption separation is accomplished in the following process steps:

The ambient (inlet) air is compressed by an air compressor, subsequently dried by an air dryer and filtered before entering the process vessels.

The pre-treated air is passes into a vessel filled with Carbon Molecular Sieve (CMS) where the oxygen is adsorbed preferentially in the CMS pores so that nitrogen with an adjustable purity (down to a residual O2 content of 50 ppm) remains in the gas stream. Before the adsorption capacity of the CMS is fully utilized, the nitrogen separation process is interrupted, and the switching of the adsorber vessels is initiated.

The saturated CMS is regenerated (i.e. the adsorbed gases are released) by means of pressure reduction below that of the adsorption step. This is achieved by a simple pressure release system. The resultant waste stream is vented into atmosphere. The regenerated adsorbent can now be used again for the generation of nitrogen.

Adsorption and desorption take place alternately at equal time intervals. This means that the continuous generation of nitrogen can be achieved with two adsorbers, one being switched at adsorption and the other at regeneration. Constant product flow and purity is ensured by a connected product buffer vessel that stores the nitrogen at purities up to 99.9995% and pressures up to 7.5 bar (g) / 110 PSIG. 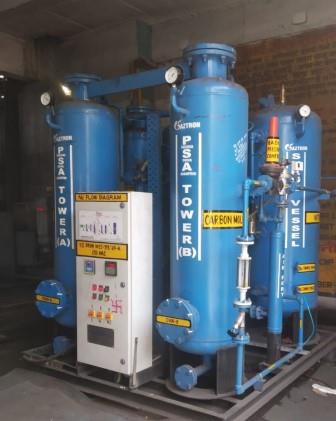 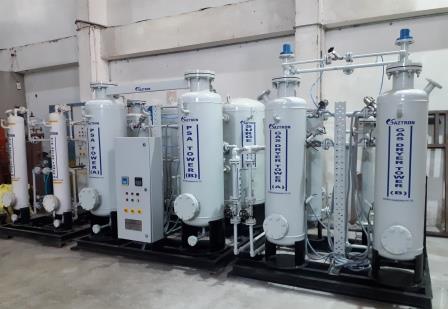 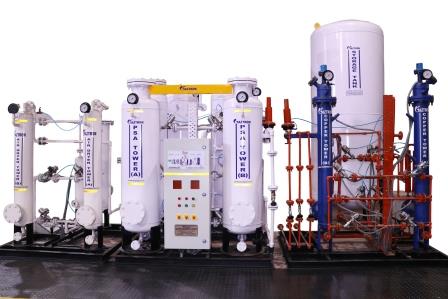 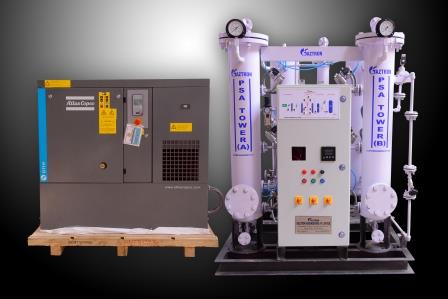 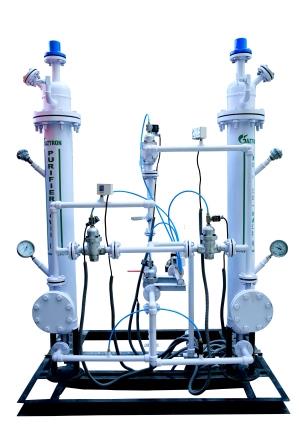 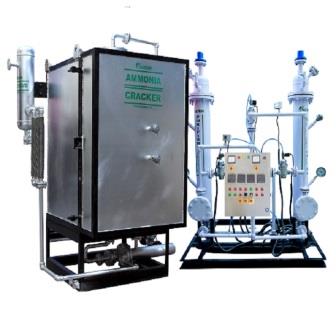 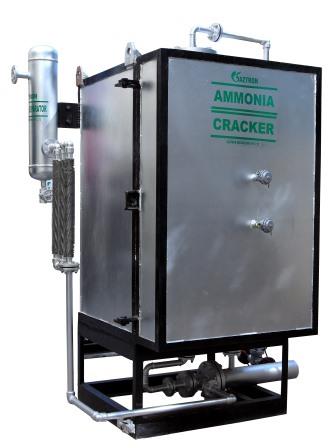